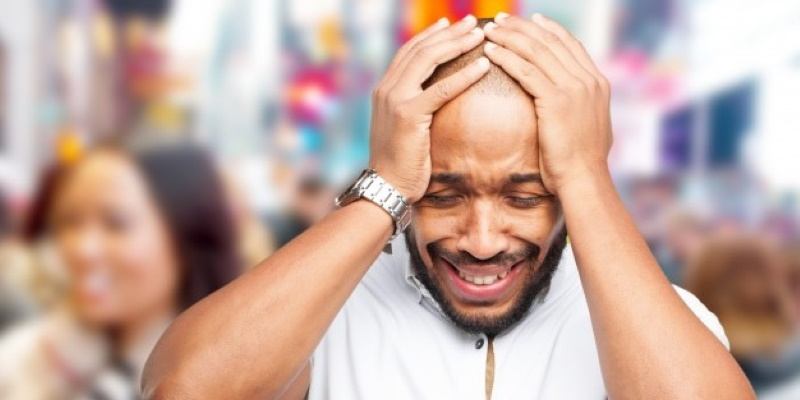 Once upon a time not too long ago, being “politically” correct meant speaking with consideration towards others. Such as telling people what they wanted to hear. Now, it’s reduced to acting and speaking in a manner that’s dictated by the political left wing elite. Those who has self designated themselves as the arbitrators of what’s proper or not.

Wishing Merry Christmas for instance is no longer politically correct. This because of the potential of insulting non-Christians and atheists.

So we’re now told the proper term is Happy Holidays. Marketers now advertise their merchandise as Holiday gifts, this to please all. All for profit.

Retailers will carefully play Holiday music that doesn’t mention Christmas, petrified they might insult someone and potentially lose a sale.

It doesn’t matter if they insult Christians however, because Christians are forgiving.

Schools now teach their students to say Happy Holidays, this since most educators now believe that it’s no longer politically correct to bring religion into education.

It’s okay to deny Christians but not okay to irritate the atheists.

To Be Politically Correct

Janitorial, custodian workers, now prefer to be call Sanitary engineers, even though an engineering degree at last check, isn’t needed.

Those who are deaf are now hearing impaired. A blind person is visually impaired. Someone obese is weight or height challenged. Orientals now prefer to be called Asians.

But it’s not funny or politically correct when you make fun of activist children. As it’s easier and more forgiving to brainwash the minds of children.

The elected leaders are all fair game. What’s being insulted however is the entire office, the country, freedom, but that doesn’t seem to matter.

Addicts are victims and not criminals, even though they may of broken the law by using substances that are illegal, aiding the underworld drug economy to get richer.

The “elite” are thought to be participating in this illegal trade, yet they don’t consider themselves as criminals.

Careful What You Speak

Don’t call your God of choice a “he or a him,” because select members of the opposite sex might get angered.

The fact no one’s ever actually seen God, and the fact no one knows what he/she looks like, doesn’t seem to matter.

All that matters is that if the talking heads and the activists don’t like hearing something, they feel insulted, and will let you know on Facebook.

It’s not only okay, but it becomes comical to lump certain groups together and label them as incompetent, but don’t you ever dare say that the educators might be incompetent.

Once you do, the teacher’s union might get angry.

Why Can’t We Just All Get Along

North America is a smorgasbord of cultures. So it’s no longer Americans or Canadians. We’re now African-Americans, Asian-Americans, Italian-Americans, and a whole host of others, just insert your nationality.

All this while attempting to remain in unity as one country. All we’re doing however is dividing, segmenting ourselves by our ethnicity, skin color, and our born nationality.

So why not just be world citizens. Ethnicity or the nationality of your ancestors shouldn’t and doesn’t effect you being a North American.

You can and still should be proud of your ancestry without need to hyphenate “American.”

Almost everyone in North America is from a different background, proud of their core heritage, but they now call it home. Oh wait, did I just insult the indigenous people?

So why not just answer to ‘I’m a proud North American” citizen, and not “Insert your ethnicity” – American.

Why Does It Matter So Much

According to some experts, some theorize that the human race originally began in Africa.

So if true, then aren’t all of us then a descendant of those who lived in Africa, and that all of us should be called African-American.

What do you call a person of African or Asian descent, who now lives permanently in North America, but is a Portuguese citizen, but not born in that country.

You can’t call them an African, Portuguese, or Asian American, as they’re not really American.

We now live in a world of sensitive advocates who are easily offended, by just a slight slip of the tongue.

We now live in a world where battles are sprung just on a few words that happens to offend a minority, or if the skin color is different.

We’ve taken it way too far to the point of it becoming asinine.

So stop listening to the Hollywood producers, the media propaganda, or the conspiracy elite, and start thinking for yourself.

Don’t get caught up in the hype, but instead focus your rant or belief structure on simple human mistakes that anyone can easily make.

Get off your soapbox and stop complaining about a misunderstanding because guess what, no one cares.

Just be kind, be polite and show empathy towards other humans regardless of who they are.

If they don’t represent what you believe in, then that’s their issue not yours. Just continue on with your life, being a contributing loving world citizen.

How To Keep Your Aging Memory Sharp As A Tack