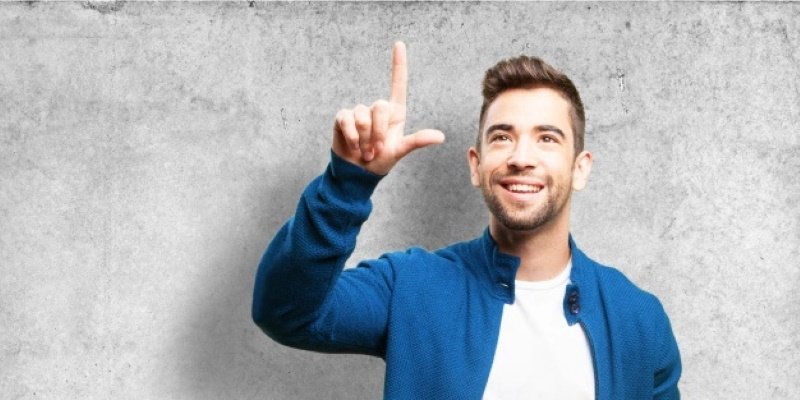 It’s found one of the key characteristics when it comes to bullying, is it’s those individuals who constantly attempts to please others to a fault, are usually the victims. Although it’s a honorable trait to be nice to others, they are the primary targets of intimidation.

Yet what most of us habitually enjoy is pleasing the needs of others, not always realizing it can make us a bit vulnerable.

We then get taken advantage of to those who are controlling and demanding, and wanting to prey on our demeanor.

It’s those who attempt to constantly please others while placing their own needs on the back burner, become a servant of sorts, are generally picked on.

What they’re doing is erecting a green light over their head saying, “I’m meek so use me and abuse me.”

Just Do What They Say

We at one time or another all have experienced instances where someone can become extremely intimidating, towards us or others.

We’ll nervously comply just to keep the peace, by doing what they’ve asked, to keep them satisfied. Realize that doing so is usually just a temporary solution.

They’ll come back with stronger demands next time, while also often treating you more poorly as time progresses.

So resist being a human doormat and stand up for yourself.

If you’re struggling with these issues, then there are some measures you can take to assert yourself better.

Difference Between Pleasing Someone Or Showing Goodwill

It’s also not about strictly standing up for yourself or you becoming aggressive yourself, and not doing anything for anyone ever again.

Know the difference when you’re genuinely wanting to help someone, versus you doing something because they want you to.

Or you yourself want to manipulate the situation, by spreading the fear of the consequences if they don’t bother doing so.

Knowing the difference, will help you make better choices for yourself.

Once you notice yourself starting to feel resentful, angry, sad or frustrated directly after an interaction with someone. Then ask yourself if you pleasing that person contributed to it.

Did you once again, agree to do something for someone when you really didn’t want to.

Did you just go ahead and tell someone a lie, just to make them feel better?

Often, for those who constantly wants to please people, these habits are so ingrained they don’t even notice it any longer.

They also ignore the negative feelings of inferiority they feel afterwards.

If you’re like most, pleasing others first has been something you’ve done your entire life. This is how you were raised as a child.

So it’s become a habit on how you conduct yourself, and where you think you fit into the world.

You most likely won’t be able to reverse this trend anytime soon, and shouldn’t be expected to.

So begin by taking notes once you do, and what the circumstances are.

Who are the people that triggers this behavior in you, and what are the reasons why.

Then decide how you can handle it differently the next time.

Pinpoint Where It All Began

When you got the idea that you had to constantly please the needs of others, more than you please yourself.

It usually begins in early childhood, by constantly seeking approval for being really helpful to others.

As a result, it becomes a ritual for you to seek out this approval and attention, and pleasing people is the most obvious way of doing so.

Children are also constantly told what to do, to learn to get along with others and what they want. Otherwise they’ll be rejected and won’t be liked.

Just Be Selfish At Times

Those who constantly please others, feel they’ll appear selfish if they begin furnishing just their own needs, while saying “no” to others.

In most cases, these types of individuals to a fault are at the extreme end of the scale. Even if they do change their behavior, they’d still remain more passive than most.

Realize the truly selfish people in this world, don’t even bother to worry they’re coming across as being selfish and demanding, or they just don’t care.

Pay More Attention To Your Stance

Most who have this tendency of pleasing others will usually expose themselves, by what’s known as the “victims posture.”

What this refers to, is the individual will physically hunch over slightly while appearing submissive.

So it’s recommended you monitor your body posture at all times. This by taking deep breaths and holding your shoulders and head up high and proud.

Once you become tempted to or feel you’re about to give in to the needs of others. Both literally and figuratively stand erect or sit tall and breath deeply.

What doing so will remind you of the promise you made to yourself. When in the face of pressure from others, you won’t get intimidated.

This because once you cower, once you wince, it will make the attacking person more likely to up the ante and become more aggressive.

Remind Yourself On A Daily Basis

If you’re constantly surrounded by those who just don’t respect you, and are wanting to bend and alter you at their will. Just learn to stand up to them.

It will do wonders for your confidence and self-esteem, while getting them to appreciate your true worth. Doing so then encourages you to stand up for yourself even more.

It’s found becoming more mindful can help these relationship dynamics grow, while reinforcing your own beliefs as well as altering the thought process of others.

State you can no longer be taken advantage of and be bullied. Be brave and build on this assurance, stand up for yourself while becoming more assertive.

10 Proven Ways On How To Improve Your Personality