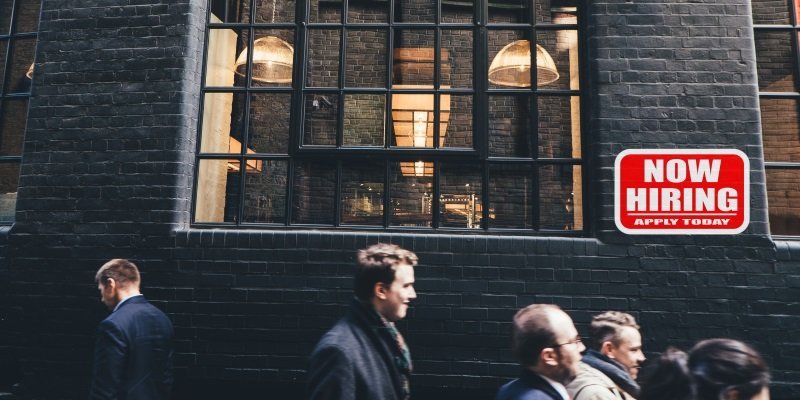 Think that the influence of manufactured fear, is occurring in our lives right now. So take a step back and conspiracy theorize the backbone of what’s really happening to us and our beloved world.

This hammering of the “message,” becomes so repetitive that we surrender and believe it’s real.

This is the core principle of successful advertising. The primary marketing objective of pounding a brand or a product into the mind of the consumer, this into submission.

This happens to the point it makes one believe, become a disciple, so much so that they become eager to buy that product.

Centuries ago, it was suggested, it was conditioned that the majority of vegetation on the planet was poisonous to health.

So most dared not eat them, until some daring fearless person ate a tomato for instance, and survived.

Some others weren’t as lucky however, as they ate poisonous plants instead, which provided the evidence needed that all vegetation was bad.

Any religion is just the power of repeated suggestion.

Its belief teachings being hammered into us from a young age, into our parents brains, and passed down from generation to generation to obey the holy rule.

In the year 2020, the world was forced into a global lock down not seen in decades. It’s a pandemic the mass media talking heads proclaimed.

What this forced was a massive shut down of the economy, as industry came to a standstill, resulting in numerous bankruptcy of small businesses and money poor people.

The reasoning or intention by the elite, who planted this massive fear, is yet unknown.

This “pandemic” is a virus which has a 98% recovery rate, according to WebMD and CDC.

What Becomes Of Collective Thinking

Even today in these modern Internet times, there is the continuous tapping of these same fearful thoughts.

Money matters are always sensitive, and most will run for cover once these dreadful suggestions begin to circulate, such as a pandemic.

What follows are business failures and high unemployment rates.

Economic recession or business failures could be reduced, once the public realizes that it’s the culmination of their own fearful thoughts, which literally creates these difficult times.

Once one thinks of hard times, then those hard times will appear on cue.

Once the population stops thinking of economic depression or war, they become nonexistent, as nothing comes to fruition unless it’s first created by our emotional thinking.

The Influence Of Believing

Statements such as “ignorance is bliss” takes on greater significance, once one realizes it’s the things we know is what can harm us. The things we’re consciously aware of.

How can a certain belief harm you if you don’t even know it exists.

It’s known that babies have just two fears, loud noises and the the fear of falling.

The rest of the fears the child adopts are passed on, develop as a result of their experiences. They feel fear because they’re taught, hear, or see it.

Macho men and dynamic women strong as oak trees, can stand up tough, this amid a variety of crosscurrents of thoughts which whirls around them.

But most become twigs, they’ll snap at the slightest breeze of opposition, and will passively surrender to stronger winds.

The Power Of Suggestion

Watching sporting events gives us real life actual proof of the power of suggestion. Coaches will constantly use the power of will, and use it repeatedly to their advantage.

They can often alter the outcome of the individual players, the team results and the game itself, based on that particular day.

Professional sporting events is reality TV drama at its finest.

The fans watching, the coaches coaching, have no idea what to expect from their team on any given Sunday. A championship team can lose, the underdog can upset and win.

A favorite team is usually expected to win because they have the most talented players.

But it’s the coach who motivates these players to victory, altering the mindsets to perform at their best on that particular day, this by the power of suggestion.

The Ripple Effect Of Thought

You see a similar force at work when it comes to the volatility in the financial markets. Unfavorable news, underwhelming profit reports will immediately depress stock prices, while favorable news raises them.

The intrinsic value of the stock remain the same, but there’s an immediate change in the thinking, the attitude of the market operators, forcing prices to fluctuate.

What these messages immediately impacts are the investors, the traders who panic in the frenzy.

They become frantic not on what will actually happen, but what they believe will happen, which causes them to buy or sell.

The Influence Of Massive Thought

During the Great Depression, it was this same power of suggestive force which spiraled on a macro scale, this bottoming out the economy.

What the masses heard, day after day, was that “Business is bad” “Times are hard,” that “The banks are failing.”

The drastic stories of doom and gloom regarding how bad things were in the world spread like wildfire, about business failures on every street corner, the Great Depression became a national chant.

Millions believed that the once prosperous days would never return. Millions of once strong willed individuals melted down by the constant hammering of the suggestion, that things were catastrophic.

Throughout the ages, for the leaders and common folk, either religious or otherwise, have demonstrated the ability to suggest nothing into something, things which were needed at that moment.

We hear of loaves of bread or fish suddenly appearing, great journeys, military conquests, all from the result of suggestion and manifestation.

These magnificent events in the history of mankind exists because the “elites” decided so, this with the conclusive certainty they can, which willed them into action.

Those who accomplished these great events became enlightened and entitled, believing they could do it.

The Belief Of Suggestion

Suggestion is a process that’s used to create or allow for different circumstances, certain materials to exist.

This begins with a conscious decision, having the absolute conviction to allow this desire to become true. The belief needs to be precise and not vague.

Once you know and define what you want, be it fame, love, riches, inner peace or anything else, the manifestation will then begin.

You need the ability to concentrate exactly on what you desire, and not the lack of it.

The energy needs to be spent on envisioning that you already own it, this rather than it being absent from you.

Know that the substance of what you want, already exists in the universe, so you just need to claim it.

How To Improve Upon A Better Self Image Of Yourself