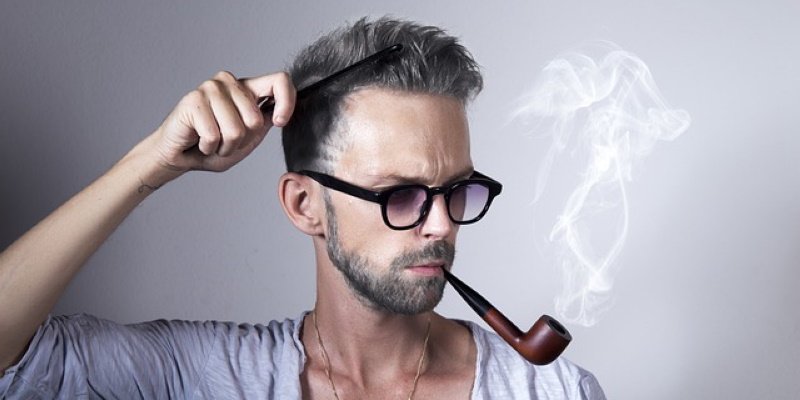 We all have varying degrees in our personalities of being a narcissist ourselves, once our pride boils over as we become emotional or challenged. At times, we have no idea, if someone we know happens to register high in this particular low self-esteem personality trait until it’s too late, by getting too far involved with them.

Perhaps it’s their brash narcissistic showmanship which attracted you to them in the first place, this to furnish your own low self-esteem.

Now they’re beginning to annoy you. You may have a parent, sibling, or relative whose narcissistic personality that you need to confront, but can’t control.

The narcissists among us comes in various shapes and forms, and most often we can’t do anything about it, this since they’re our bosses, teachers, coworkers, or gasp… spouse.

Traits Of The Narcissist
Those who are narcissistic can be likeable, often charismatic, proficient at what they do. Having them around at times gives you pleasure and entertainment, rather than pain and boredom.

If you’re involved with someone who displays narcissistic tendencies, at times it’s better to attempt to ground them, to reform them, this rather than just leaving them alone.

Know that some who are narcissists are extremely vulnerable to rejection, feeling devastated once someone dares to challenge or oppose them.

Different Types Of Narcissists
Not all are created alike, so how you deal with them depends on the type they are. They usually fall between two distinct categories, “vulnerable” or “grandiose.”

The vulnerable narcissist’s tough outer shell of being self-centered and absorbed, is just to mask a weak inner core that’s housed with low self-esteem.

Conversely, what grandiose narcissists truly believe in, is how great they think they are. Most often, they may be similar to or almost as good as who they actually are.

Every narcissistic personality falls somewhere in between. The extreme grandiose type, usually shows a lack of empathy or remorse.

Grandiose is the type that gets under your skin. They’re antagonistic, which makes them particularly difficult to rationalize with, let alone live with.

They’re always almost certain to get in the way of you accomplishing your goals. They’ve mastered the art of making every issue about themselves, showing how superior they are, while bowling over feelings and opinions.

Vulnerable narcissists aren’t as bold with their intentions, this to the point you may not initially realize they don’t care about you, or may be undercutting you.

If you’re wanting to use narcissists to your advantage, then the grandiose is your best ally, this provided you can get them on your side, and control them by feeding their ego.

Controlling Narcissists
Some narcissists can become antagonistic, and begin to annoy you, if you’re attempting to get something done.

The grandiose personality is constantly attempting to shine the spotlight on themselves, so put a stop to it by bluntly telling them.

Know Where It Stems From
Vulnerable narcissists have a constant need, to make themselves feel better about themselves, which is why they’re usually covert, sneaky, and undercutting. At times, they may question your authority, just to create turmoil.

Once you recognize that they’re insecure, you can give them the right dosage of reassurance they need so they’ll back off, settle down, and focus more on what they need to do. Excess reassurance however, just pads their ego.

Know The Context
There are certain situations that can activate the narcissistic personality. Certain events or environments can fuel their insecurities, this more than others.

Let’s say that someone just got turned down for a promotion that they badly wanted, and now is required to work with that person, who got the promotion.

Their insecurity elevates, which forces them to become defensively narcissistic, spiteful, and vindictive. If you know someone like this, realize certain situations can trigger their narcissist personality.

Always Have A Positive Outlook
If you need to deal with narcissists, who finds pleasure in causing then watching others suffer, and if you happen to point out the harm they’re causing, all that does is forces them to be more proactive.

Don’t appear ruffled even if you’re annoyed, then eventually that behavior should diminish in frequency. Try attempting to ease the situation if possible, so hopefully things will improve.

Don’t Get Derailed
At times, especially if the narcissist’s personality is strong, it can become easy to lose your sense of direction, what’s right or wrong, once they take center stage.

There’s no need to attend to everything that they say or do, this regardless of how much they’ll attempt to clamor for your attention.

The key becomes moving forward in the direction that you’re wanting to go, while alleviating their anxieties and insecurities if they’re vulnerable. For grandiose narcissists, acknowledge their feelings, and then move on.

Have A Sense Of Humor
Effectively calling out a narcissist’s bluff at times can be just ignoring that person, or you can also expose them, by injecting humor on certain situations.

While remaining tactful, just point out the inappropriateness of the person’s egotistical behavior, this with a sarcastic joke and a smile.

This is often particularly appropriate for the grandiose narcissist to ground them, who may also find it entertaining, and possibly instructive.

Recognize That The Narcissist May Need Help
What it may appear like is that the narcissists are full of confidence, while the truth being they’re sheltering their low self-esteem, and profound feelings of being inadequate, which may need intervention.

Despite the belief that one’s personality is immutable, what research shows is that people can change their long-standing behaviors. Bolstering self-esteem, usually isn’t something you should tackle yourself, as it requires external help.

7 Pros And Cons Drinking Coffee On A Regular Basis