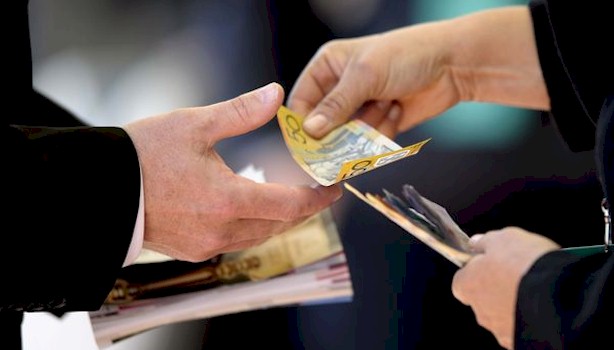 What’s frowned upon other than constantly gossiping is comparing salaries among colleagues. Once someone finds out their salary is more, what results is gloating and flaunting, which only causes jealously with their coworkers, causing friction and dislike. Once someone finds out that their salary is lower, they feel discouraged and disappointed, and they may bring it up with their employer, this especially if the work is the same. 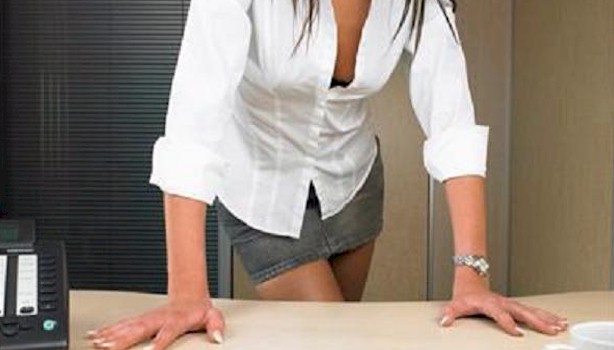 The office becomes a second home, where some will spend more hours than they will at home, this especially during the workweek. The office should be a professional environment and treated that way. Some however will behave unprofessionally, or dress inappropriately. Most companies now have a flexible dress code, and some will take advantage of that. The weather or the day of the week can play a role when wearing ill fitted or revealing clothing. What’s minimally expected is maintaining a presentable appearance at the office. 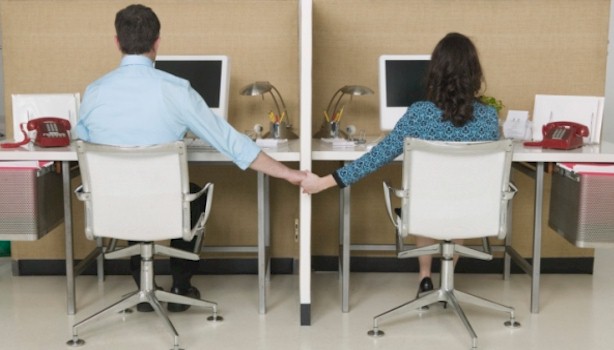 Since work is where most will spend the majority of their waking life, it becomes natural to build bonds with coworkers, this especially the opposite sex. Most forget that the office is for business purposes, and not a place to find a soulmate. What’s worst is a coworker asking someone for a date who’s not interested, already in a relationship, or married. This is one of the main reasons why some will quit their jobs or request a job transfer, and that’s to avoid persistent coworkers.