10 Favorite Foods To Avoid When Pregnant
Skip to content 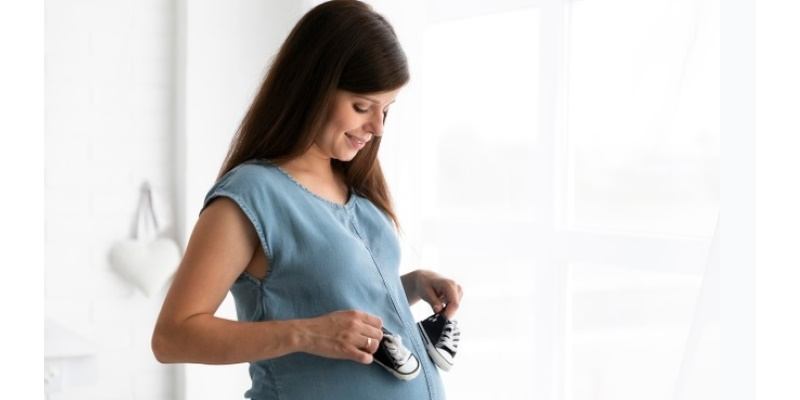 Even if you have adequate iron in your stomach, what pregnancy can do is weaken the immune system, which makes you a lot more vulnerable to certain food borne illnesses, which can make you sick while also potentially harming your baby.

When you’re pregnant, there are hormones which will suddenly trigger the craving for certain foods. What you need is to stick to the safer low bacteria foods. What many will argue however is that a pregnant woman should have the red light to eat whatever she wants.

Eating a well balanced and healthy diet is important, while there are certain foods that should be avoided.

10. Meat And Eggs That Are Undercooked 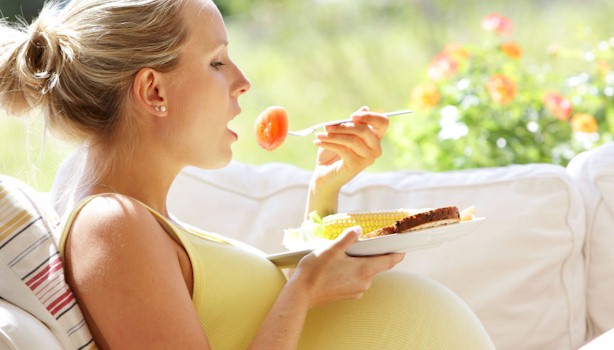 What consuming undercooked meat or eggs does is increases the chances of contracting a number of food borne bacteria, which will directly affect the health of your baby.

Make sure the meat is thoroughly cooked, steaming hot, and there’s absolutely no trace of blood or pink, this especially when it comes to beef, poultry, sausages, and of course pork.

Also make sure the egg yolks are thoroughly cooked, the whites solid, this to prevent the risk of salmonella poisoning. 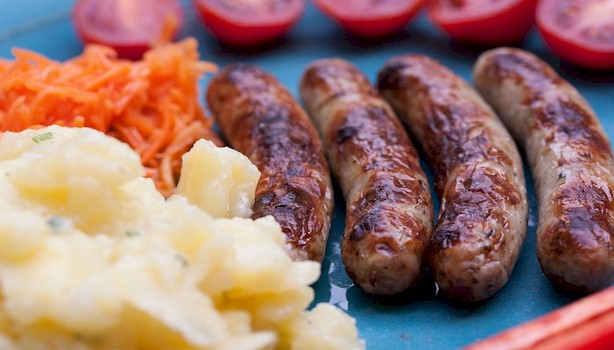 This because of the potential of deli meats being contaminated by traces of the listeria bacteria, which can result in miscarriage or still birth. If you insist, the safest way to eat deli meats is to reheat them.

If they’re not handled and prepared properly, salads which contain protein such as chicken, ham, eggs or seafood, might contain listeria. This includes salads which are homemade or store bought. 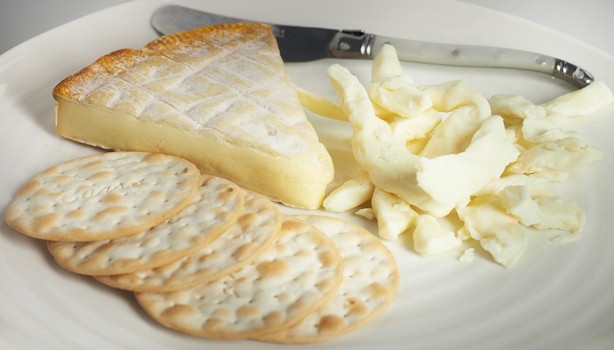 All soft cheeses which are made from unpasteurized milk, could also contain the listeria bacteria, so when pregnant, you should avoid all forms of this delicacy. 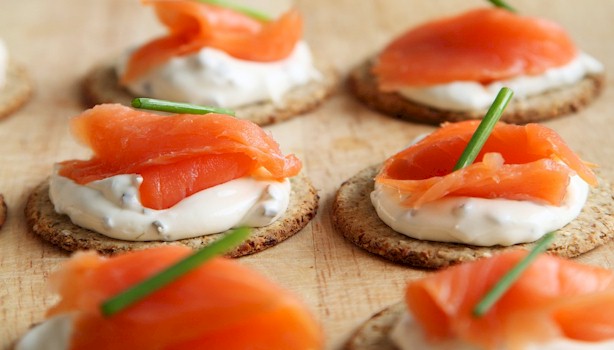 The larger species of fish or those that has a long lifespan should especially be avoided. This includes king mackerel, swordfish, tile fish, and shark, as what they contain are higher levels of methyl mercury, which can potentially harm the immune system of your baby.

What’s also recommended is to keep the lower mercury fish, such as canned light tuna, salmon, shrimp, or catfish, to once per week. If you’re wanting to eat fish, make sure that it’s well done, while avoid eating raw, as it can contain parasites and bacteria, which causes gastrointestinal distress. 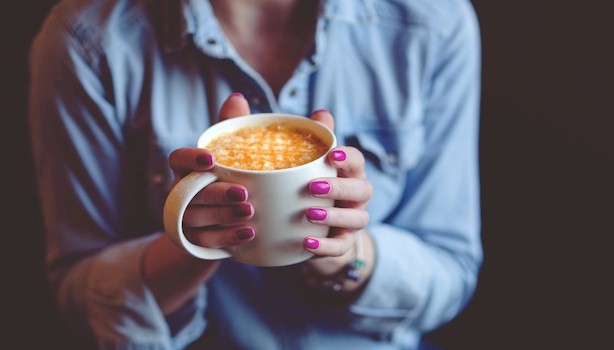 Most health organizations remain unclear on how much caffeine is safe for you when you’re pregnant. What the most recommended amount is no more than 200 to 350 mg per day. Based on recent studies, pregnant women who consumed more that 200 mg were at a higher risk of miscarriage.

Another study showed that just even 100 mg can potentially affect the growth of your baby. So to be sure, don’t consume more that 100 mg per day.

What Employers Do That Completely Kills Employee Motivation