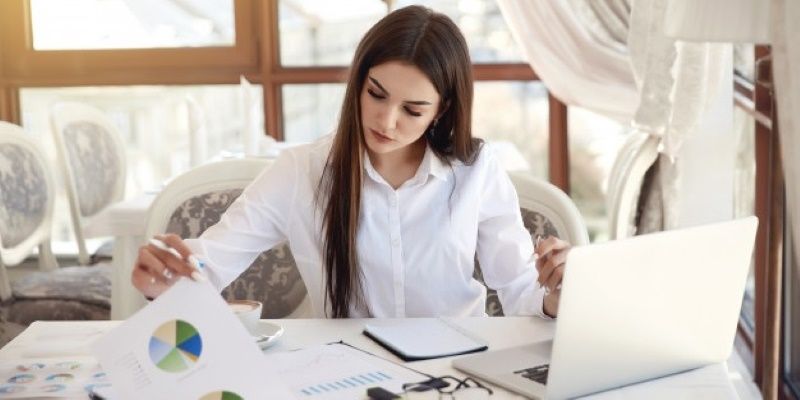 We’re all thrust into this thing called life, without a real road map on how to get financially independent. What we’re taught in school are the fundamentals of personal growth and are then set free into the wild yonder.

Johnny, if you’re good in math, then you should become an engineer. Nurse Sally, it’s found that you have a strong aptitude in caring for others.

What’s not taught is how to enjoy the good things that life has to offer, or conversely, needing to constantly worry about our finances.

We’re not warned that the majority of us will grow old, desolate and broke.

Save For Another Day

We live in a paycheck to paycheck society.

We never seem to get ahead financially, or be able to save for that rainy day we’re warned about.

So things need to change but how can we.

Where when and how do we begin our quest for financial independence, and gain the security we need.

The most logical step before we grow old is to step back and foster a plan. Take a breath while contemplating the distinct differences between those who have, and those who don’t.

Knowing the differences of those who achieve, and the general laymen among us. What is it that these successful wealthy individuals do differently.

What are the principles which they adhere to, the process to create their personal wealth.

The Principles Of Wealth

There’s no need to be a financial genius to decipher what these principles are, that those who have created independence for themselves know.

A calculator and discipline will suffice.

It appears once we find the process, we can then work the numbers ourselves to our advantage, so we can then just duplicate it ourselves.

So listed are a few of the wealth building principles and techniques which has stood the test of time, as revealed by those who are more successful and wealthier than you or I.

These core concepts, a set of easy to follow numbers and instructions, have been extensively crunched and then placed into motion by those who’ve already created enormous personal wealth.

1.) The Magical Formula Of Compound Interest

Some, the geniuses and giants of finance have described the growth of compounding interest, as the “Eighth Wonder of the World.”

When numbers are compounding, it’s effect is also referred to as “Rate and Time.”

This because the longer that the time expires, and the higher that the growth rate escalates, the greater that the effects of compounding becomes.

How compounding works, is it allows the interest that’s earned gets “added,” gets compounded to the original initial investment.

Then the next series of interest earned is calculated on the sum of the two… and the addition continues.

What compounding provides, is the effect of being able to exponentially increase the value of the initial investment.

Compounding And The Rule Of 72 – The concept is simple, but the words to describe it can’t do it justice.

What the “Rule Of 72” equates to, is the number of years (or months) which it takes for your money to double itself, 72 being divided by the interest rate.

One of the biggest traditional methods of acquiring wealth, where the statistics prove that over 95% of the millionaires of the world have made their wealth, is through real estate property ownership.

To most, it’s no surprise since they’re not making any more land and people need a place to live.

At any given time, it’s estimated there’s at least 1/3 of the population in urban areas who are renting.

So real estate is a necessity, it can never lose fashion.

As the population increases, as more young people are released into the general public, they all need some type of shelter.

So the core basic law of supply and demand goes into effect, ensuring that prices will rise under most economic conditions.

Financial institutions consider property ownership to be one of the most stable investments.

So they will loan you the majority of its value with a small down payment.

This leads to the third and final principle…

Using Other People’s Money is important, because first off, it’s not yours that you could spend or invest.

The word leverage is derived from “lever.”

When it comes to physics, a small amount of force which is applied on one end of the lever, is able to produce exponential force much greater than what’s initially exerted.

What the lever does, is it has the ability of multiplying the power that’s exerted.

Leverage Financing – When it comes to investing, leveraging is when you deposit a small portion of your own capital, say 10% on a $300,000.00 home, and then borrow the other 90% percent.

The capital growth you benefit from is calculated on the entire $300,000.00, and not the $30,000.00 that you personally contributed, which has the effect of substantially multiplying your capital gain.

Leveraging allows you to purchase and own a greater more expensive piece of property, than if you were to just use your own money.

Controlling any type of asset which has a higher value, means that the compounding growth has a lot more to work with.

As a result, your net worth will increase that much quicker.

Leveraging multiple properties allows you to build an investment portfolio, a lot quicker than otherwise possible.

A Diagnosis Definition And The Mystery Of The Human Aura