Every one feels the doldrums from time to time, which is a natural human occurrence. The degree of this moodiness is difficult to gauge. It’s usually related to some type of loss, the struggles of life, or low self-esteem. Intense sadness along with feelings of helplessness, hopelessness, and worthlessness, can rule your life, preventing it from being fulfilling. There are select common everyday foods however, which has been scientifically proven to lift mood, and should be included into your diet. These are the foods which contain nutrients such as vitamins B and D, omega-3 fatty acids, and tryptophan, which all boosts mood. 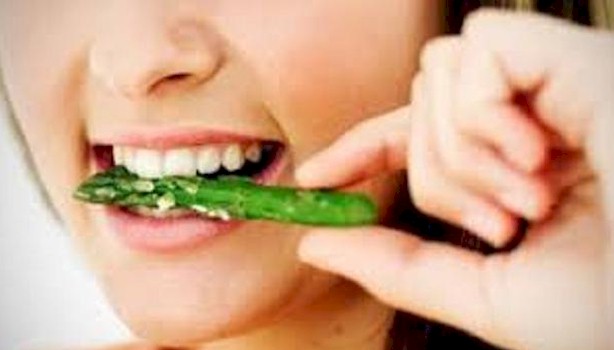 Asparagus is an extremely versatile green which can specifically lift ones mood, as what it does is elevates low folic acid levels, which is linked to depression. Asparagus also contains the B vitamins and tryptophan, which increases the serotonin levels in the brain, which is key to preventing anxiety. So it’s recommended to include more asparagus in your dishes, as it’s one of the best natural ways to eliminate negative thoughts and feelings. 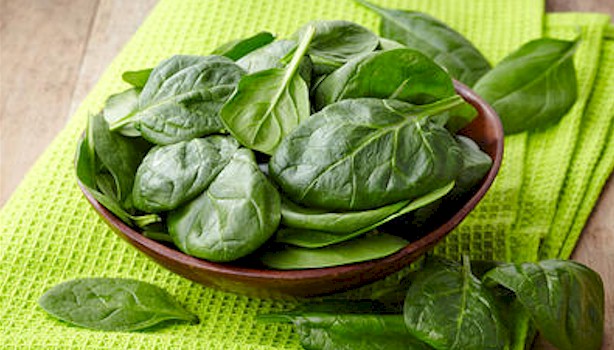 Spinach is considered one of the premium superfoods for fighting moodiness, as it’s full of nutrients such as magnesium, folic acid, and zinc, which are extremely important for brain health. What folic acid does is elevates poor mood while reducing fatigue. The folate in spinach does is regulates serotonin, and found just as effective as antidepressants. Magnesium also helps in maintaining serotonin levels. So it’s recommended you consume more spinach, as a salad or by making a smoothie. 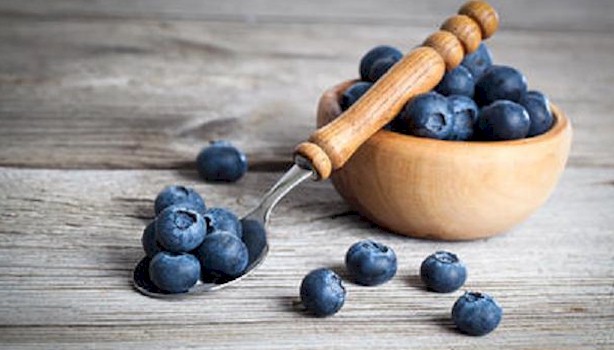 Blueberries in particular are singled out because of their high antioxidant content which supports proper brain functioning, while improving better cognition, which elevates mood. Blueberries are also thought to trigger the growth of new brain cells, as the flavonoids which are found in them, helps the dopamine neurons in the brain to survive longer. Another benefit is they contain mood-boosting nutrients such as the B-complex vitamins, selenium, zinc, and potassium, which all improves brain health.

Know The Signs If You Have Narcissistic Parenting Tendencies