The Ongoing Debate: Who's The Superior Gender Men Or Women
Skip to content 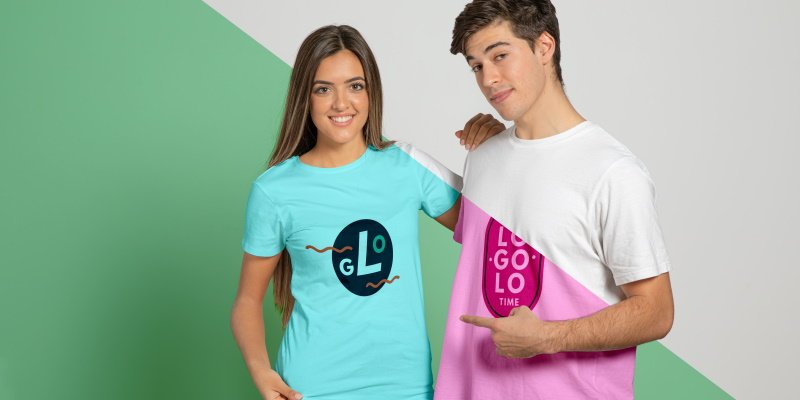 So why can’t we just get along. This perhaps remains the biggest bitter debate between the genders. Most want to believe we both have equal ability, rights and potential. Arguments stem even from the smallest of minor differences, this having a discordant effect on both sides of the fence.

The differences are apparent early in life, when it comes to physiology and emotions.

As infants, it’s known boys are a lot more hyper and will spend more time awake.

Girls will develop quicker physically at an earlier age, and are more coordinated than the boys.

Girls will show better dexterity, develop their hearing and verbal skills much faster as well.

Girls instinctively react to emotional and social stimuli, where boys are absorbed more by systems and objects.

In preschool, boys are interested in building blocks, while girls prefer to play with dolls.

Boys like to confront one other and fight, girls are more sensitive and talk it out.

Girls will grasp language skills earlier, while remaining more fluent throughout their life.

Boys communicate less while using language more as a method, more as a tool.

The Cat And Dog Of Differences

Boys will initially express more self confidence, are more brash. Boys prefer sports and arithmetic, girls are more interested in music and reading.

Girls are a lot more sympathetic about the feelings of others, while anticipating social situations quicker.

Boys are more affected by separation, bereavement, but won’t admit sorrow or loss.

Men and women always don’t agree. It can become confusing, where this logic comes from. We both have similar yet different goals, ideals, desires, and will act on them differently.

At times there is sync because biologically, things are a lot more similar than they are different.

So why not focus on the similarities, to bridge the gap in behavior differences, just to understand one other better.

The biggest difference is women conceive birth, while men proudly hand out cigars.

Physically, males are generally 15% percent bigger than females, the bulk of it being more upper body mass.

The stem in the brains of males are a bit longer, a bit larger. But then size doesn’t matter, right ladies?

There are also the obvious skeletal differences because of the childbirth process.

We have the same set of hormones, we just use them differently. There’s no such thing as male and female hormones, but it’s more on how they interact with the specific gender type.

There’s substantial sharing and overlap when it comes to using the endocrine system.

The differences are more because of human evolution, the need to survive. The men and women of centuries ago faced different pressures.

Men with their systematic and mechanistic processing skills, developed hunting for food instincts.

This evolved into interpersonal acts of violence and aggression, the competition of male dominance like pro sports.

Women are more empathetic and nurturing since they facilitate the various instinctive aspects of motherhood. Such as anticipating the needs of their infants who are yet to speak.

The Argument On Who’s The Superior Gender

In most ethnic cultures, women tend to live longer than men will. Generally on average 6 years longer.

Women have a higher tolerance towards pain, because of the evolutionary process of childbirth.

Women can survive longer without eating food because of more body fat, less muscle mass, and are generally physically smaller.

Fatty tissue requires less calories than muscle does, resulting in a better metabolic advantage when it comes to famine.

Women have higher advanced emotional and social intelligence than men do.

They are less aggressive or violent, are more defensive and reactive rather than proactive.

Women have superior health advantages because of having two X chromosomes.

What’s then avoided are all the “X” related diseases, such as hemophilia and muscular dystrophy, for instance.

Where men have an advantage, is their physical strength and reaction time.

This isn’t important however, and isn’t considered vital unless the male is a professional athlete.

It’s found males will generally outperform females, when it comes to tests which are based on overall general global knowledge. The reasons why are not clearly defined.

One theory is the women’s lower test results, is because they’ve acquired less knowledge on external subjects than men have.

Or women have not accessed this information and knowledge, because they just don’t care.

When The Brains Go Extreme

The majority of men and women on average have their gender typical brains and are both usually normal, which is the moderate range.

There are some however, who have extremely strong or radically weak versions of their gender specific brains.

Men and women have different viewpoints, different ways of thinking and approaches when it comes to the same subject.

The key appears we both need to acknowledge, and take into account the differences.

The need to realize the different ways that makes us unique, and then take a stance that’s more mutual.

An alignment of minds is needed, meeting somewhere in the middle.

How Often You Close Deals Depend On How Well You Negotiate