10 Regrets The Aging Have About Their Life
Skip to content

Nurses working in palliative care, looking after the aging in their final days, can be classified as “gods” work, as they dedicate their life towards their longevity. They care for the patients coming a day closer to their final breath. It’s their professional obligation to prolong life, but will ultimately become attached to those they care for.

Their duty becomes assisting these patients as they work through all of the various emotions that are involved in the process. The denial, anger, regret, guilt, fear, and ultimately acceptance. What they discovered is a common theme among all, this when the elderly are facing their mortality.

10. Not Having More Fun Not Taking Risks 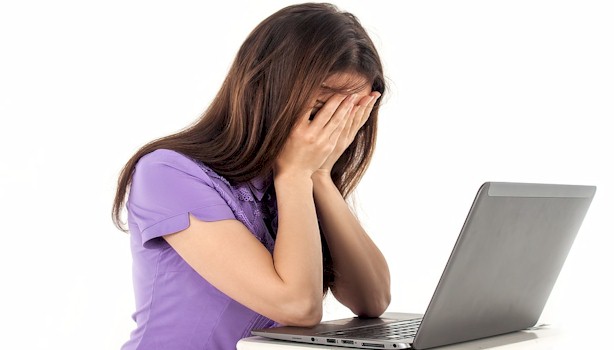 What mommy always said was “Be Careful!” it’s dangerous, so most will live a life of caution. Instead of working that dream job, we take a more stable yet boring job. We choose the mundane as expenses such as shoes for the kids, the mortgage, debt, and the annual vacation aren’t going to pay for themselves.

Nearing demise however, one of the most common regrets is, they didn’t take a bigger chance, a risk. All they did was calculate the hours, days, and the weeks turning into years until they retired, working a job they hated.

9. Choosing To Be Happy 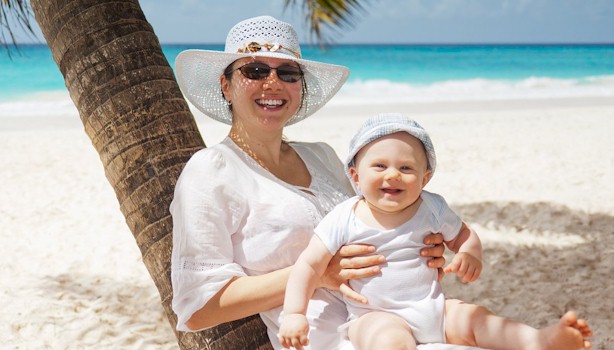 What’s known is that being happy is a decision that we make ourselves. This however doesn’t often become obvious or apparent during the hazards of living ones life, battling the challenges that are faced. What most regret is that they lived their life in fear.

They took the easy way out, and didn’t take a chance on happiness. The refusal or inability to break old habits and protective behaviors, remaining routine, often resulting in taking life to seriously, while not laughing or enjoying life to it’s fullest. 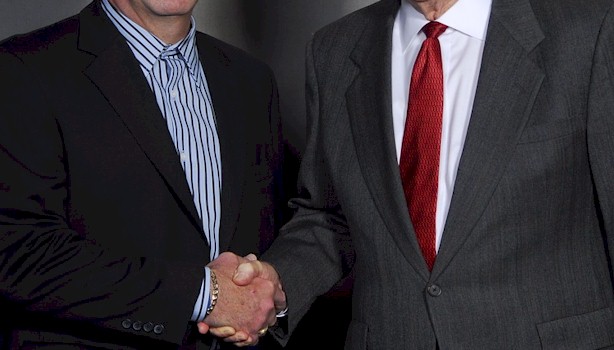 Failing to deal with a rift, a sibling rivalry, fighting with friends, is often one of the biggest regrets that one has when growing older. What they feel is they should have spoken to and resolved any differences that they had with their siblings or friends, reached out and patched things up.

Their ego prevented them to do so however, but they now realize they were wrong for being so stubborn, obnoxious, this to everyone concerned, and now it’s too late. They wished they had buried the hatchet, and forgave for all the wrongdoings and misunderstandings.

10 Reasons To Reduce Your Addiction To Empty Sugar