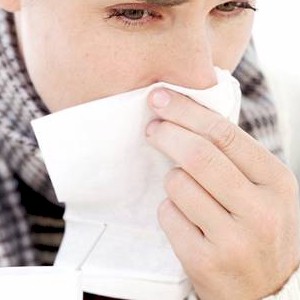 Man has always had the basic instinct to fight, to be dominant, the will to battle for survival. Throughout history the reasons have always been similar, and as a result many men has lost blood by the various armed battles.

There’s dispute which always arises based on conflicts of ideologies or varying religious beliefs. The need to overtake or acquire others’ resources, or to dominate other territories of land have spawned wars throughout the world.

Since the beginning of time, humankind has experienced plenty of respite from all of the …