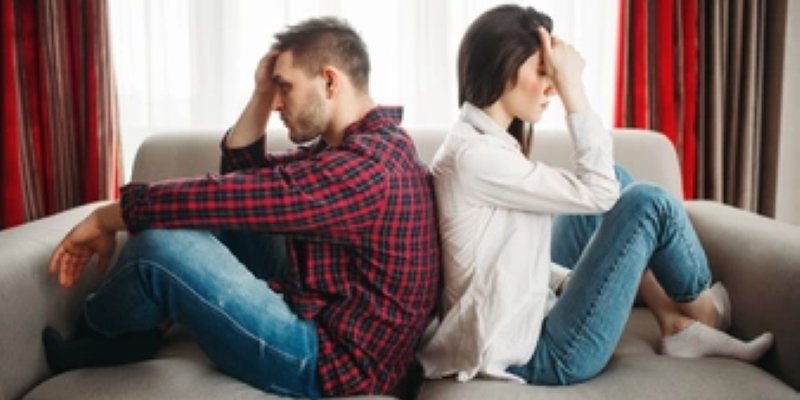 Rare are the times when two people on this planet remain together forever, in this day and age. There’s boredom, incompatibility, inconceivable differences, affairs, the list is lengthy.

There’s more serious valid issues such as infidelity, physical or emotional abuse, or because one’s lost interest in the other.

This once realizing you both don’t really share common goals or interests any longer.

The bliss and the love at first sight that originally occurred, is often cured by a second look.

At times, some will give up on the other they … 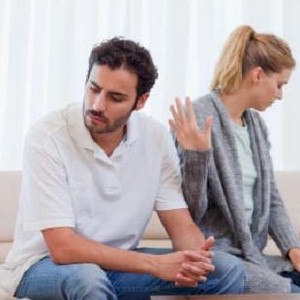 We often hear “sticks and stones won’t break my bones,” but guess what, they can. What words won’t do is leave any measurable physical damage. What they cause is progressive long-term harm. Most underestimate the power of words, as what they can do is slowly brainwash.

Constantly being told you’re too lazy, stupid, or worthless isn’t acceptable. When you hear it the first time it stings, but with gradual progression, as you begin hear it more often, you get used to it. Then you may even eventually begin to believe … 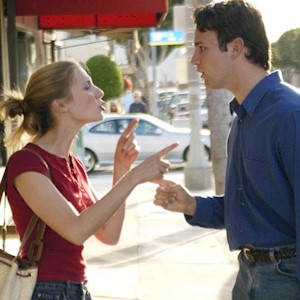 So you keep on hanging on. You’re in a relationship and you don’t want it to fail. You’re not a failure in front of all your friends and family. Everything is fine. So you give your relationship all that you’ve got, only to find yourself feeling miserable and unhappy with your life.

What you did was poured out your soul, your life effort into the relationship. You hope that both of you did. But you know deep down inside, that brilliant area where the raw truth resides, your heart remains … 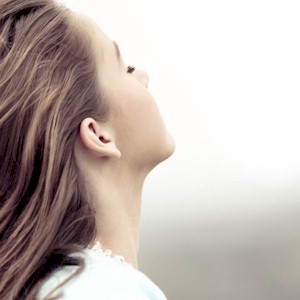 Any new relationship is created at its core foundation when you’re stationed in the planning stages, this when you’re single and alone. It’s generally thought that most relationships will have a greater chance of survival when you have recently spent some time reflecting, being completely unconnected.

What you do with the downtime becomes critical. If you’re interested in attracting that perfect relationship that you want, then you need to be the best person that you can be, starting with a fresh clean slate.

With each successive relationship that you have, … 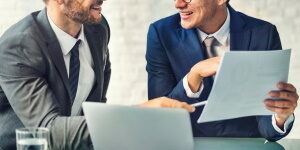 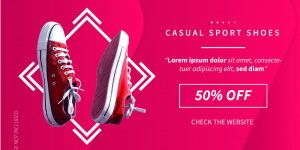 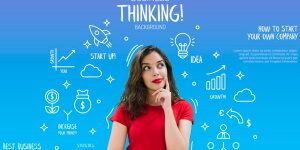 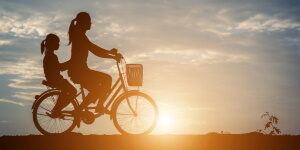