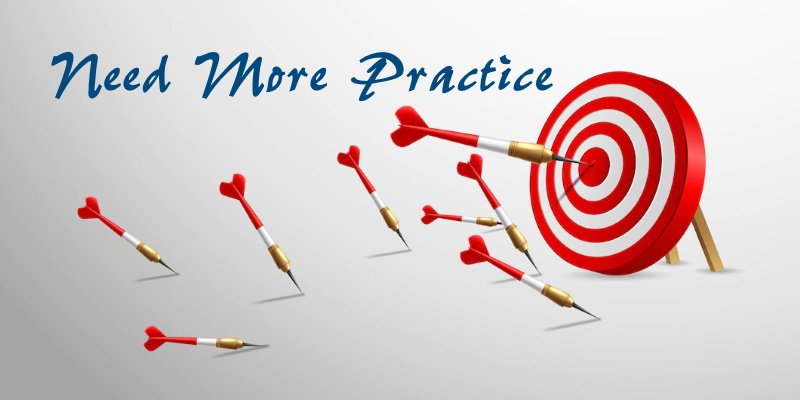 After all, we’re just as human as they are. What they constantly display however are superior human feats of ability, proving they’re better than us in what they do. So what makes someone excel. Is it genetics, drive, which enables them to exceed past us mere mortals.

Maybe it’s their brains. Do they think differently, use different or more brain cells. Some have superior talent than us, so were they born with it, or learned over time.

This becomes apparent when it comes to exceptional athletes, who are just more skilled than us. This could be that quarterback or golfer, or that public speaker or the spelling bee champ.

What is it about certain people, who appears to get all the breaks, the exclusive benefits of the talent pool of success.

Science may have something to say about this. What some researchers question is if “talent” even exists, as there’s no solid evidence which supports it.

If true, then this belief that’s called talent or success, undermines the potential of developing ourselves.

What some experts point out is a far more accurate belief of how top performers in any field are able to achieve, out perform others to hero status.

What this single element of achievement comes down to, is as simple as “Practice Makes Perfect.”

What practicing does is it addresses particular and certain weaknesses that the performer may have.

These defaults are usually pinpointed out, and then the solutions are implemented and fine tuned by a coach, mentor, or an expert of some kind.

Practice Is Boring And Repetitious

Those who are gifted, practice what they’re good at because they see improvement, which makes them feel better.

It gives them motivation and hope, so they’ll practice constantly until they get exhausted.

These top performers will also practice what they’re bad at, even though it can be frustrating, boring, and at times embarrassing.

They’ll do so until they become physically and mentally tired. They will practice until all of their old habits are gone, and have developed better ones.

Every swing of the bat or golf club, every rehearsal of a speech, testing and retesting every marketing tactic until it’s right, is what they do.

They’re all measured, assessed, compared, while constantly being diagnosed for improvement. Then they’ll practice and improve themselves more, over and over again.

What most practitioners need is to maintain the quality and the consistency of their attention, to avoid mistakes and mindless repetition.

The more they concentrate on the task at hand, the less time that’s needed for them to improve.

This is where most will give up. They just don’t have the gumption, the willpower, they just can’t stomach it any longer.

What it requires is strong commitment and the belief in oneself. To endure all of the long physical, mental, and emotional struggles which are needed to achieve superior performance.

This has been found beneficial for those who believe, or for the companies who adheres to this policy.

There are just a few select companies who are dedicated or have the discipline to spend the time following the principles of practicing, so they have less competition.

1.) Preparing To Apply The Principles

First set goals, and not focus on the end result, but create a detailed structure on how you’ll reach the final outcome.

The elite performers focuses on the process, while breaking down the aspects of that process.

It’s known the champion athletes in any competition, who are known to consistently win races or games, excel by not envisioning the end result, but more on executing their process.

So if you’re wanting to get better results, then set goals, design a detailed process, and then execute that plan.

2.) Remain Alert During The Process

Similar to what an elite athlete would do, an individual in any endeavor needs to self regulate themselves.

To be completely aware, accountable, and mindful at all times, this exactly on what’s happening at the present moment.

For instance, it’s known champion marathon runners will constantly monitor their heart rate and align it with their breathing.

They keep a steady ratio between their steps and the breaths they take.

What average runners will do is think how painful and boring the run will be, while wanting to at least finish.

When it comes to those who work in offices where the work can be mental routine.

What the elite will do is constantly monitor what they’re thinking and doing, and then make adjustments in their process to improve.

What they have is high emotional intelligence along with the appropriate social skills, as well as the experience, knowledge, and the drive to succeed.

What the high achievers will do is measure their progress against their chosen standards. They compete against themselves and not others.

They will create an assessment form or a scorecard, while getting feedback from all of the various arbitrary sources.

What the average are content with is they do well, to at least finish, or conclude they failed.

What the top performers will do is measure themselves against a set standard, that’s relevant to what they’re attempting to achieve.

Standards can be diverse. They’re the result of their last effort or the results that’s achieved by someone more successful.

Standards set too high are discouraging, while boredom will set in if they’re too low. How the results are evaluated determines their success.

Assessing all of the data, setting new goals, designing newer better methods to achieve them, are the steps the high achievers take.

The price to pay is high as are the rewards.

Where most can benefit from is adopting the “practice makes perfect” protocol for their own purposes. Then you will stand out.