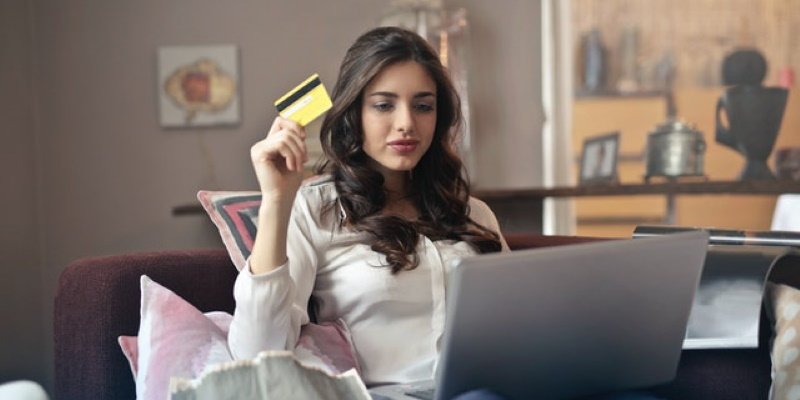 So how do you get your prospects to take action and put money in your pocket. It comes down to persuasion. Think of the traditional door-to-door salesman selling vacuum cleaners, life insurance, or magazine subscriptions. They knew the triggers on why people buy.

Their income and livelihood depended on it. If they don’t sell they don’t eat, so they knew the exact psychological buttons to push.

This isn’t about aggressive strong arm tactics, or being manipulative or a scam.

It’s more about using common sense, such as never approaching someone regarding an important decision, when they’re angry.

Every wife knows how to soothe their husband into a better mood, before requesting what they want.

Children are the masters of this, as they know the exact moment, when their parents are in a good mood, before asking for things they want, or to tell them they did something wrong.

When it comes to marketing, it’s about placing the prospects mindset, in the proper “buying” mood.

What people chase, are opportunities or products which appears limited in supply. That’s why shrewd marketers have “limited time” or “limited quantity” deadlines on their ads.

What tests show, is “limited quantity” has better results than “limited time.” Procrastination remains a key human instinct, as most will just wait until the last moment to act.

If the potential buyer knows the item is in limited quantity, they have no way of determining when it will be sold out, which creates urgency.

Buyers will take action, once they know people similar to them, are buying your offer. A door-to-door salesman, will mention Sally who lives next door, just bought a magazine subscription.

Then the “keeping up with the Jones’s” mentality kicks in, and she buys as well. Whether she really wanted the magazine, is debatable.

That’s the reason why every single home on the block, has similar cars, their lawns are manicured the same way. One neighbor gets something new, the others follow.

Nobody wants to stick out and be different. That’s why customer feedback is so effective. Testimonials such as, “See, people who are like you, are buying this product.”

Wanting To Pay Back The Favor

Once someone thinks you’re giving them more than you promised, once you over deliver as a marketer, it becomes human instinct to somehow pay back the favor.

This can be giving a “free” one month trial, to try out your product. You need to give something of value first, which builds loyalty and goodwill.

Always show the value of what your free offer is, while avoiding using the word “Free.” This becomes important, since you want the prospect to place value on the offer.

People will listen more intently, once they think you’re some type of expert. You’re an authority in your industry, product or service.

There are a variety of instances, where this can be used.

Ads such as, “My son-in-law recommended I take this product for my arthritis. Why should I be listening to him you ask? Well, because he’s a doctor.”

What many sellers don’t think however, is they don’t have any authority on what they’re marketing, such as an affiliate product.

If this happens to be the case, then appeal to and use the authority figures as a reference, by quoting from a respected journal or expert.

Force Them To Commit

Once someone makes a small commitment, especially publicly to something they’re interested in, then they’re more than likely to follow through.

The key becomes to influence your prospect, to take some type of action somehow, which brings them a step closer to buying your product.

This is the reason why when wanting to reach your goals, you need to write them down, as the odds increases you’ll follow through on them.

A common marketing tactic that’s used on the Internet, is if you want more information, what you need is to enter your email address.

The physical act of commitment, which was to type or tap then confirm your email address, says you’re mentally obligating yourself to follow through on the next action, which is purchasing the product.

People will respond to your offer more often, if they like you. It also becomes more difficult to sell to someone, if you don’t have any previous relationship with them.

So become familiar, develop rapport, even if it happens to be a perceived relationship. This connection is often overlooked, especially when marketing on the Internet.

The Internet can be a cold dark place. So it becomes important to make some type of personal connection with your prospects.

Make a video for instance, so they can connect your message to a face and a voice.

The Internet is also the best most inexpensive and time efficient method, for building relationships, through videos, sales pages, social media, etc.

What’s also a known fact, is someone will buy from you, if they think you like them.

This begins with giving them value, by over delivering, giving them more than they expected, and then they’ll be customers for life.

As your prospect reads your ad or sales page, what they’re wondering is. “What’s in it for me?” So make sure you give them a variety and plenty of reasons why.

Tell them how your product can fill their void, appeal to the fear they feel, or the sense of pain and loss they’re experiencing.

What’s known for certain, is people are more responsive and will take action if they will potentially lose something, rather than gain something.

So explain to them what they can potentially lose, if they don’t buy your product.

How Quickly You Recover In Life Reveals Your Maturity