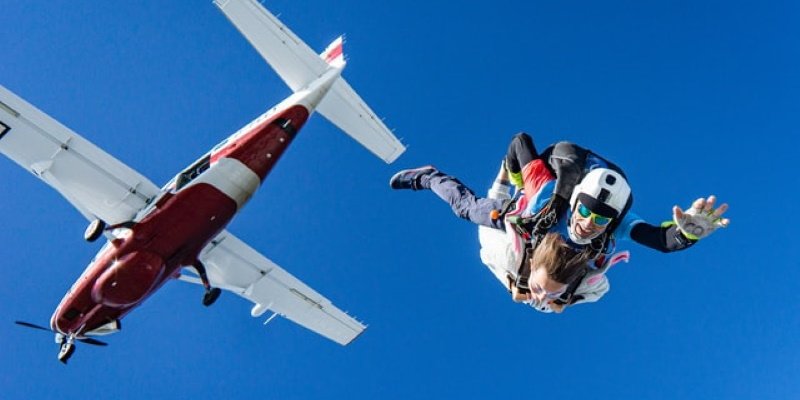 What those who are interesting has is an unique magnetism about them. That sparkle in their eye, and a silver sword as their tongue. What they tell are incredible stories about their unusually daring lives. There are certain elements which makes them captivating, while everyone else remains vanilla bland.

What’s first realized is they’re curious about everything, including you and the world surrounding them. Look out however for the fakes out there, who are just egotistical.

Those leading an interesting life has an ever persistent flickering need to explore the world, and what this hyper energy does is radiates outward.

While some are organically interesting by nature, there are clinical ways on how you can become more interesting yourself.

It’s thought that anyone can mindfully come across as more dynamic, which is a good thing in this world of being safe like pudding.

It begins by dissecting the traits of what interesting people all have in common. Most often these characteristics are natural, while others are a result of conscious effort.

So know what these interesting people do, that makes them the energetic hypnotic individuals they are.

They Try New And Different Things

Interesting people will regularly break away from the routine and will “do,” rather than observe what interests them.

They know exactly what they want as they’re constantly motivated, action orientated, and courageous enough to take action.

What this means is having the energy to constantly try out new things, most often making mistakes at first, expecting to fail.

Just the act of seeking out new experiences becomes stimulating to them, as those who are interesting are in constant perpetual motion to seek adventure.

Those featured on TV, the adventurist, the brave, are all considered interesting daring people. They do unique things such as study gorillas in the jungle.

It becomes their life’s work, as they completely devote themselves to their cause, while inspiring others to do the same.

Interesting people go beyond having interests, as they become extremely obsessed about what they do.

Often they will devote their lives to their pursuits, such as becoming a race car driver, or go swimming with the sharks.

Those interesting people among us can admittedly be a tad odd, a bit eccentric, as what they have are unusual preferences. Most which doesn’t fit in the norm of society.

They’re open and unabashed about who they are, which reveals to everyone their unique tendencies.

What those who are engaging does is has a unique sex appeal about them, one you cannot pinpoint.

They become magnified and magnetic in whatever they do, which garners attention, although it’s not their intention of doing so.

There’s nothing that’s more boring than jumping on the bandwagon of life and following the crowd. Working 9 to 5 is absolutely mundane for them.

Those who are interesting, will always forge their own distinct path in whatever direction they feel that day.

There’s nothing wrong with what everyone else is doing. But those who are interesting, are the innovators, the trend setters, those who breaks conformity, as they forge new ground with exciting ideas.

They Are Not Egotistical

Those with big egos are annoyingly boring. Egomaniacs are constantly posturing, directing the focus back on themselves, always concerned about how they come across. It can become exhausting and phony.

The idea is to leave your ego at home, and rely on your gut instincts instead. Some of the most successful people in the world, admit every major decision they make is a gut feeling.

They admit every poor decision they’ve ever made, was a forced impulsive move because of not listening to their inner voice.

So always follow your instincts, goals, values, and ambitions, instead of doing what makes you look momentarily good.

What those who are interesting knows is there are infinite possibilities. What they show is an insatiable hunger for wanting to learn more.

This leads to they making progress as they continue to educate themselves further, which is fueled by the ever burning desire to increase their knowledge.

What the most vibrant exciting people in the world continues to have is a keen sense of wonder. One which constantly burns bright, as they’re never satisfied with what they’ve got or accomplished.

So what they display throughout their lives is a child like wonder, by asking questions about the world around them. Things they’d like to learn, mysteries they find intriguing.

What those dynamic intriguing people enjoy more than learning, is sharing what they’ve learned with others.

Although there are some daring individuals who enjoys spinning engaging yarns about their exciting travel pursuits, it goes far beyond that.

Engaging people are interesting because what they do is sense who their conversational partner is, to find out what sparks their interest.

What they won’t do is share or expose all of the interesting things they personally like doing, but will instead share what the other person enjoys.

They Don’t Care What Anyone Thinks

There’s nothing more offsetting and boring, than someone not being their true self. The reason because they’re afraid of what others might think of them, and fear they won’t be liked by them.

Those who are interesting are always true to themselves, completely transparent.

This occurs wherever they are and whoever they’re with, or whatever they happen to be doing. Interesting people are completely genuine and authentic, often to a fault.

The most interesting people in the world are blueprint originals. One of a kind.

They don’t care what others think of them, as they’ll just do what they please. They won’t conform or contort to anyone. If someone doesn’t like who they are, then that’s their problem.

The Most Interesting People In The World

It may become a little difficult for everyone to incorporate these behaviors into their daily life.

But this is the stamp on what makes those who are interesting, magnetic.

So to become the most interesting person you can be, stay real, lose the ego, and never stop learning.

Always be thinking out of the box, always go against the grain.

The Path Towards Finding Better Ways To Natural Healing