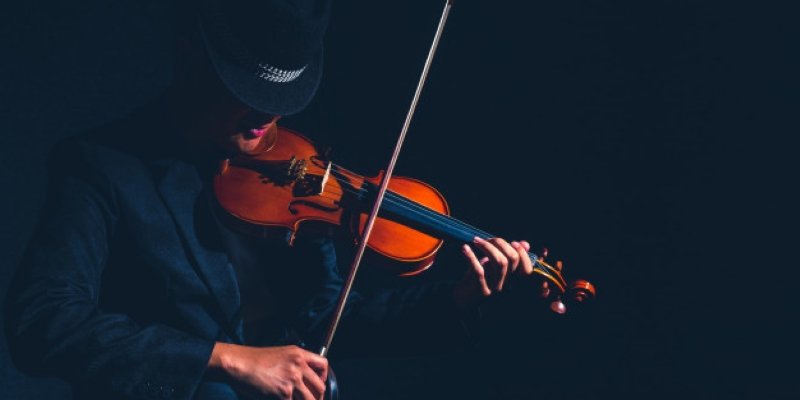 The sensation of the slowing down of time while the world around us appears to be speeding up, is known as the flow state. This state of mind, is when the illusion of time and space appears to hypnotically come to a standstill. This is the mindset you want to reach when it comes to peak performance.

This equates to the ability of being able to harness the limits of your creativity, intelligence, and talents, all while captivating and remaining in this state of flow under times of stress.

For instance, this flow is needed for those who need to produce or perform on cue, instances such as, writers, actors, singers, or when making a speech, where concentration and instant recall is required.

The key on how to unlock this inner vault of control is the phenomenon known as the flow, which is separate from any application or specific usage.

What Is The Flow Process

We all experience this flow phenomenon and is more common than you think. It occurs at the instance before we fall asleep, or when we first wake up in the morning, which is also referred to as the “hypnogogic state.”

It occurs when we’re on the freeway or on a long distance drive, as we’re driving and paying attention but lost in complete thought, on autopilot.

Then suddenly we jolt to attention once our exit or stop appears. This is known as flow.

You go for a jog, a bike ride or a walk, you go dancing the night away, watch a good movie or live show, you suddenly realize how quickly time has passed, an hour of actual time feels like minutes.

You fall into a semi hypnotic state as your mind blends with the activity or event.

How Does This Flow Happen

For all of these events, what these moments in time when we’re in the flow all share is something in common, which is the dissolution of the subject at hand, the object of the relationship.

The writer melts into the words of the novel they’re writing, the marathon runner blends with the pavement, the singer becomes the music, the lover infuses into the beloved, the actor blends as the character.

Once they stop being aware of who they are, themselves, and then begin to fuse a direct connection between all the disparate parts which is the activity.

This as if they’re stepping back to get a wider view of themselves, as they meld together in a place of intimacy.

The Road To Achievement

Getting lost in this way in a flow state, is what some consider to be the path to genius. The most difficult being able to harness and control this flow under times of stress, duress, or pressure.

This is considered the very single and perhaps the key when it comes to the greatest of performances by humans, the superstars among us, in any arena of life.

There is thought to be no such thing as talent, separate from the intense focus which is required to manifest it.

Go With The Flow

As a result, there are a variety of disciplines which addresses the harnessing of this flow, some considered mystical, such as: Tai-Chi, yoga, meditation, prayer.

There are also clinical methods available, that are capable of familiarizing oneself into this state of mind.

“Winter Largo” which is a classical musical piece by Vivaldi for instance, clocks at precisely sixty beats per sixty seconds.

Running long distances is known to activate this flow, as is rhythmic walking, dancing the night away, and even cooking or gardening.

There are an abundance of other activities which activates this sacred mind space. Just think of those moments in your life when you felt time actually began to slow down.

Use This Simple Technique

One of the key core techniques which is used and adopted is a vertical cross section of disciplines. The most prominent being how you control your breathing, which is also the simplest.

This is important since breathing, the intake of oxygen is the only physiological process which is both voluntary as well as autonomic, and the key to the unconscious mind.

Learning to breathe properly, deeply and slowly especially under times of stress, activates the flow response, allowing for access of deeper creativity and wisdom.

This can occur once the day gets hectic, you’re stuck in traffic or late for a meeting, you’re behind on your project which is due before noon.

Proper Breathing The Key To Getting Into The Flow

• Proper Breathing Techniques – Learn to breathe deeply down into your stomach at all times. To practice this, lay on your back and place a book directly on your tummy. As you begin to inhale, it should rise. When exhaling, it should fall back. Your chest should be moving as little as possible during this time.

• A Bit Of Arithmetic – Remind yourself 5 times a day, everyday, on every hour which is divisible by 3, such as: 9AM, 12PM, 3PM, 6PM, and 9PM, concentrate on your breathing technique for 60 seconds. Learn and practice while you’re driving, while in meetings or at your desk, when walking down the street or while shopping.

• Know When You’re Under Stress – Recognize those times when you’re under moderate stress, and then automatically practice these proper breathing techniques. For instance, during your exercise class, during an exam, while your public speaking, or caught in the middle of an argument. These and anytime your experiencing a stress or anxiety situation.

Learn to breathe as calmly and deeply as possible during these times, as what you’re doing is patterning your nervous system’s threat response.

This enables you to calm yourself down to enter the flow state.

There are other methods on how you can activate and enter the flow, but the simplest modification which you can make that has instant effect is by learning to breathe properly.

It’s been proven to work for thousands of individuals worldwide, and it’s guaranteed to work for you as well.

The Definition Of A Big Ego In A Society Of Misfits