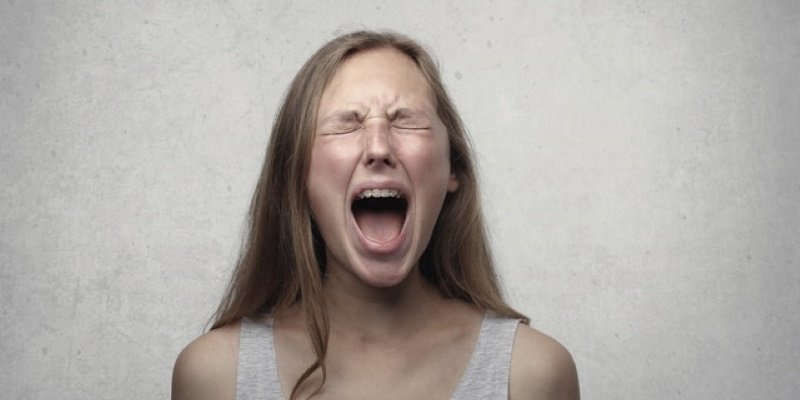 There are some who are universally liked, they have a certain charisma, certain qualities which naturally attracts others to adore them. Then there are some, a certain group of individuals, who are not really liked that much. Perhaps someone you know.

This can prove important since it can impact your chances of opportunity or success.

There’s a perception those who are likable are considered more hardworking and trustworthy. Those who aren’t liked, are thought as being arrogant and manipulative.

Not being liked reaches beyond what their physical appearance is, such as being standoffish, how they dress, the aura they project, before a single word is spoken.

So what if you’re the boss or you’re rich, you’re still in command of your behavior, and how you come across.

If you’re constantly attempting to control others in every situation, your points and opinions always supersedes others, it’s a sign of insecurity.

Realize this sense of control is short term, because what it requires is force or fear, some type of authority or pressure to administer.

This is nothing that should make you feel better about yourself.

What everyone does around you is wrong. This includes employees, employers, spouses, friends or siblings who don’t meet your expectations.

No one delivers to your standards, so what you do is constantly blame them for these shortcomings.

Learn to take responsibility once things go wrong, instead of always blaming others. Why not just plan better or smarter the next time.

You think everyone will like you because of what you wear, the car you drive, who you’re married to, your title, or what you’ve accomplished.

Realize people may like what you own, but that doesn’t necessarily mean they like you as a person.

Being superficial is insubstantial, and relationships aren’t based on substance.

Real relationships which are genuine, you don’t need to impress anyone with what you own. So just be yourself.

Once you become afraid or insecure, what you default back to is what’s familiar, which may always not be the best look for you.

Everyone can detect when you’re insecure and nervous, when you’re down, and will avoid you.

Hanging on to what you think you need also won’t make you happier. So instead, let it go so you can reach for what you really want.

Even if you don’t succeed, just the act of trying will make you feel better about yourself.

5.) – You Constantly Interrupt Others

Or, “I’m not listening because I’m deciding what to say next,” which means what you’re saying doesn’t matter.

If you want others to like you, pay attention by always listening to what they say. Focus on what they mean and then respond back in kind.

Ask questions so you’ll understand what they said, proving to them you’re listening and care.

Words have extreme weight, especially if you constantly whine about your problems, which makes everyone else feel worse and not better.

Once something goes wrong, don’t waste your time by complaining. Instead, put that energy into correcting or making the situation better.

No one cares about your constant whining, as everyone has their own issues they’re attempting to solve.

Never talk about what’s wrong, but instead how you can make things better, and this self talk begins with yourself.

So what if you’re more educated, smarter, wealthier, prettier, more handsome or better off than others.

You may of been around the block a few more times, but that doesn’t give you the right to judge or criticize people.

Being more accomplished makes you more unique than others, you’re one of a kind, but that’s where it ends.

Realize everyone right now is facing their own problems you know nothing about, so give them a bit of slack by not criticizing them.

Everyone is trying to get better and not worse, they’re just on a different level than you are.

Appreciate their differences instead of their shortcomings, and you’ll be more appreciated.

Criticizing has an evil twin and that’s lecturing, which are both forms of judgment.

Once you begin speaking with more finality than foundation, all everyone hears is you lecturing, and they won’t like you.

The past is history, get over it. It’s only value is learning from the mistakes you’ve made. So let it go, which includes all of your victories.

Once something bad happens, see it as an opportunity to learn something from it.

Once someone else makes a mistake, be kind and understanding, learn to forgive. Mistakes aren’t made on purpose.

Make sure you don’t make the same mistake twice, otherwise it becomes a decision or a habit. Think about what went wrong, and then correct it.

Once you show fear of the past or present, what may or may not happen in the future, what you’re showing is anxiety to others.

So take a pause, put on a brave face, know all the facts first, and come up with alternatives.

Never allow fear to hold you back. Whatever you’ve planned, imagined, dreamed of, forget what could go wrong, and always take action.

If you’re wanting to get better, put your fears aside and get started.

Do something, anything, by taking action. Anticipate making mistakes and never allow fear to overrule your ambition.