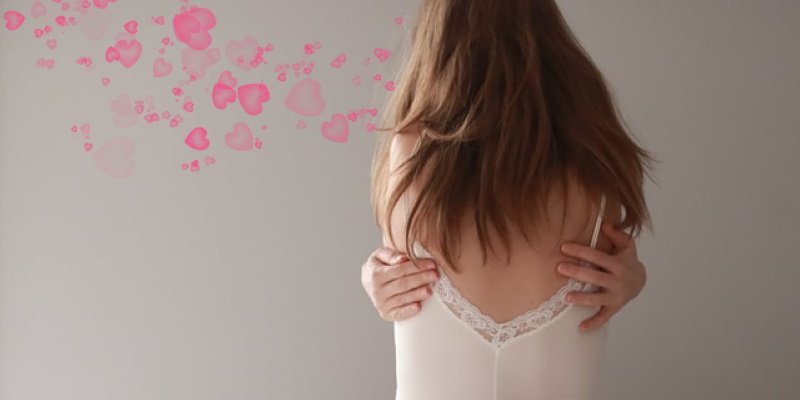 Karma is an universal law, where everything good or bad, eventually evens itself out. A balance beam, a spy, a justification process and it has its eye on you. It will strike at a moments notice, when you least expect it to moderate neutrality.

One of the actions it looks out for, is human arrogance such as narcissism. Know there are particular identifying markers, when it comes to recognizing the pathological narcissists among us.

There are clinical definitions, this based on case studies of this personality disorder.

The most common traits of the classic narcissist, includes they having a grandiose feeling of self-importance, to mask their low self-esteem.

They have preoccupied thoughts of having unlimited power, success, brilliance, or beauty in the small domain they govern. They believe they’re genuinely special, having a sense of entitlement.

Other traits include a complete lack of empathy towards others, displaying an unwillingness to identify or recognize the truth.

They disregard the feelings and needs of the people around them, as they think only of and for themselves.

They will become envious of others if they achieve success, while getting upset if they’re authority is questioned.

They believe everyone is in extreme awe of them. They can be rude and stubborn, even if they know they’re in the wrong.

Once anyone has a negative evaluation of their personality or performance, they sulk and can become vulnerable.

They will then hastily change the subject, become aloof or play stupid. They will respond completely differently, or give you the cold shoulder.

They will dish out the insults, but can’t take any verbal abuse back, this because of their lack of self-confidence.

They just can’t handle the truth when it’s dished out to them, as they point their finger back on you.

Their ego, is sensitive and easily punctured. Despite they acting tough, just a single challenge on their character, can easily deflate them.

Narcissists Have Low Self Worth

Since they think so grand of themselves, how brilliant they are, the irony is you’d think they would have high self-regard for themselves, and be extremely cocksure.

But if you look under the hood of their arrogant exterior persona, look beyond that huge ego protecting them.

What you’ll typically find beneath the skin of these sociopaths, is a high degree of insecurity, one they’re petrified to reveal.

This is why they’re constantly driven to prove themselves arrogantly as they pick on others, thinking they’re better than everyone else.

If anyone questions or challenges them, they’ll get upset and can develop a grudge.

Their self-doubt is hidden well from sight, but there’s no doubt they’re afflicted with feelings of fear and inferiority. So they put up a brave face, as they’re skilled at posturing.

They hide their insecurities well, as they constantly fish for compliments. They have a penchant to brag and boast about their often exaggerated achievements, often complimenting themselves.

Extremely Defensive While Self Righteous

Since they need to protect their massive yet fragile ego, they easily become defensive. Once they’re challenged, what doing so does is activates their self protective mechanisms.

This is the reason why it’s difficult to get sense and logic through to them, when there’s conflict. Their survival depends on they always being right at all times.

They’ll rarely admit wrong or they’ve made a mistake. They don’t have the capacity to say “I’m sorry.”

They’ll never back down, even if they know they’re in the wrong. Then they’ll find other ways to stab you in the back.

They have an arrogant, “My way or the highway” attitude when making decisions. They’re annoyingly competitive, determined their point of view will prevail.

This conceals their underlying self-doubt, that they’re not good enough, strong or smart enough.

Once their privileged and pretentious exaggerated self-image becomes endangered, they get angry.

Anything that’s challenged, that’s contrary to what they say, the common reaction of narcissists is to become upset, with outbursts of madness. Which skirts a borderline personality disorder in itself.

It’s the fear of abandonment, that brings out this rage. When they react with heated emotion, all they’re doing is bringing forward their deepest insecurities to the surface, as a last resort.

The reason why these sudden at times violent feelings of anger and rage emerge, is because they’re externalizing their anxiety. It could also be the shame, related to their emotions hidden dormant.

When they’re on the verge of experiencing some type of hurt or humiliation from their past, the rage then conveniently exposes these unwanted feelings.

The accompanying message that’s revealed is, “I’m not wrong, bad, or mean… but you are,” or, “I’m not narcissistic, but if I am, then so are you.”

The mentally strong healthy person, has no idea what provoked this outburst in the first place, this sudden rage. Then they become baffled, confused, and at times even frightened of the narcissist.

Projects Traits Others Don’t Have

They’ll conceal or ignore their weaknesses or deficits in their self-image, while redirecting favorable appraisal of themselves towards others.

Narcissists attempting to confront the darkness of their innermost core, is scary to them. This because their emotional resources to do so, are severely underdeveloped.

Their rigid, unyielding defense system can be seen as being defining to their entire personality. The only way to validate themselves, and feel safe is by devaluing or denigrating others.

So what they’ll do, is focus instead on the flaws of others, this regardless if they exist or not, rather than acknowledging or solving their own issues, believing they’re perfect.

Narcissists have a difficult time knowing where they end, and where the other person starts. They subconsciously view people, as being an extension of themselves, that they think similar to them.

They think people exists primarily to serve them, as they’ll constantly place their needs ahead of others, even their own kids, siblings, or parents.

What ever it is narcissists seek to give themselves, is what they generally expect to get from others, which displays another dimension of their self-entitlement.

Their lack of boundaries and their poor interpersonal skills, prompts them to inappropriately dominate conversations, while sharing intimate details about their life, embarrassingly.

Certain private disclosures that should be kept private, they have no sense of shame, as they’re likely to share things which most would be humiliated to admit.

Yet, regardless of how others might react to what they say, they’ll blurt out or even boast about them. Conversations most may find as tasteless, insulting, demeaning, or offensive.

There are certain characterizations when it comes to pathological narcissists, and hopefully, you can identify them before its too late.

If you need to deal with one, or have been duped or manipulated, hopefully, you can prevent them from instilling further havoc on your life.

How To React To Those Who Don't Like You That Much