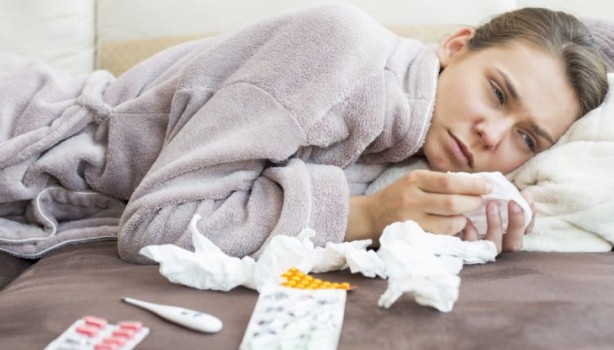 This particularly for a nasty head cold, a miserable stuffed-up nose or a continuous cough that lingers, what you want is a quick cure. Unfortunately, there’s no fast track way that can quickly end the common cold, including using antibiotics. Although it’s true that antibiotics has an immediate impact on a variety of other illnesses, which shares similar characteristics to the common cold, they can’t help an actual head cold that much.

The reason being, head colds are caused by viruses where there’s no real antidote. What the body needs instead, is plenty of fluids and bed rest to fight off the infection on its own. What’s usually available are a variety of cures to hopefully quicken the process, all which usually just temporarily masks the side effects of the cold. What’s needed, is to strengthen the immune system. 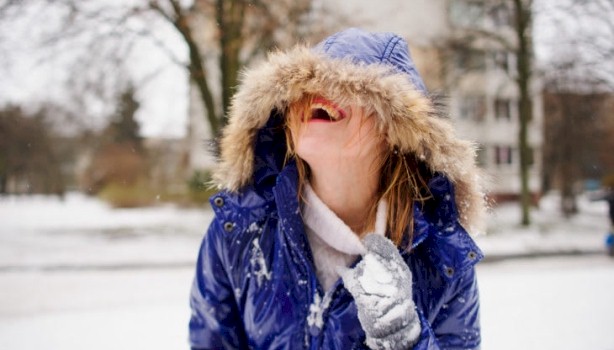 What some people believe is that going outdoors when it’s cold outside and they’re wet, such as wet hair after a shower, does is increases the chances of catching a cold and getting sick. There’s also belief that excess sweating when outdoors in the cold, does is contributes to getting a cold.

There’s no proof however to back this up. Although being wet when it’s cold outside, can cause the temperature of the body to plummet quicker, which causes issues such as hypothermia, the odds remain slim you’ll catch a cold. Keep in mind that it’s usually airborne viruses that causes colds, and not the temperature. So wearing a parka or ear muffs, won’t help that much to avoid the sniffles. 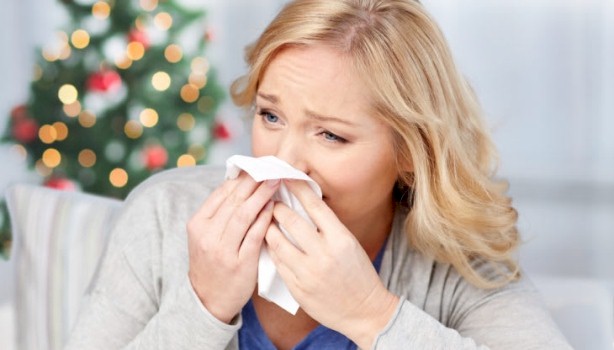 There’s no denying that the common cold appears more often, once the temperature outside begins to drop, and the snow begins to cover the neighborhood. There’s little scientific proof however, to suggest that plunging temperatures has little to do if anything, to promote the emergence of colds when it comes to the workplace or home.

The culprit it’s found, is not because of the colder weather which is usually between October to April, but instead it’s because of being confined to enclosed spaces with others. What the Fall and Winter does is brings in the biggest holidays of the year, which involves spending more time with people indoors, instead of going outside. Viruses which causes the colds, tends to fester in confined spaces, more than it does when outdoors.

How To Deal With Those Who Constantly Complains Or Are Critical